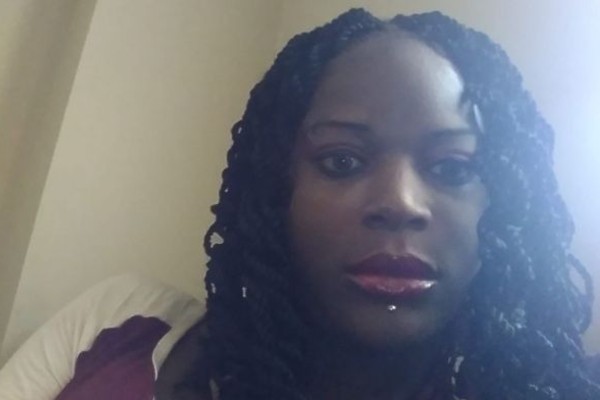 Aerrion Burnett, 37, is the 27th known trans person to have been killed in the US in 2020 after she was shot dead in Independence, Missouri last week. According to KCTV News, police were called to the crime scene after gunshots were heard at 3.40am on September 19, and Burnett’s body was shortly found nearby.

Burnett’s friend Korea Kelly told KITV News: “She was a goddess. When I say goddess, she was everything. If you wanted to have a good day, if you needed to smile, Aerrion was the person you wanted by your side.” They also asked: “When is the senseless violence towards black trans women in Kansas City going to stop?”.  Kelly revealed that Burnett’s friend, Dee Dee Pearson, was also murdered in 2011 after a man discovered her gender identity.

According to the Human Rights Campaign (HRC), Burnett is the 27th known trans person to have been killed in 2020 but there may be more incidents that went unreported. The number of trans people killed so far in 2020 in the US alone is now equal to the total number murdered in the whole of 2019. Tori Cooper of the HRC said black trans women in particular are being ‘killed at horrifying rates’. The HCR also highlighted that like Burnett, 75% of trans victims of violence are misgendered and referred to by their deadname in media reports.

There are currently no leads in the investigation as to who was responsible for shooting Burnett.