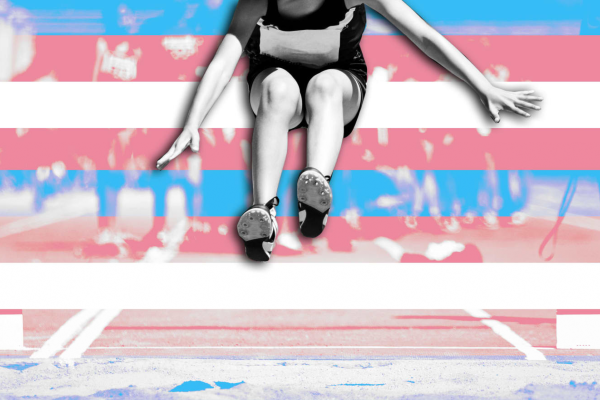 The National Collegiate Athletic Association Board (NCAA) in the US has said it will consider pulling championships from states which pass laws designed to limit trans athletes. In a statement released by the board, the organisation said: “When determining where championships are held, NCAA policy directs that only locations where hosts can commit to providing an environment that is safe, healthy and free of discrimination should be selected.”

It continued: “Inclusion and fairness can coexist for all student-athletes, including transgender athletes, at all levels of sport. Our clear expectation as the association’s top governing body is that all student-athletes will be treated with dignity and respect.” This means states such as Mississippi and Arkansas, which have already implemented official laws to ban trans athletes from participating in school sports, could see the NCAA cancel any future championships which were due to be hosted there.

States which pass bills against trans athletes could also risk losing federal funding, after president Joe Biden signed an executive order earlier this year which reads: “Children should be able to learn without worrying about whether they will be denied access to the restroom, the locker room, or school sports. It is the policy of my administration to prevent and combat discrimination on the basis of gender identity or sexual orientation.” States which do not comply with the order could have government funding pulled from future projects.