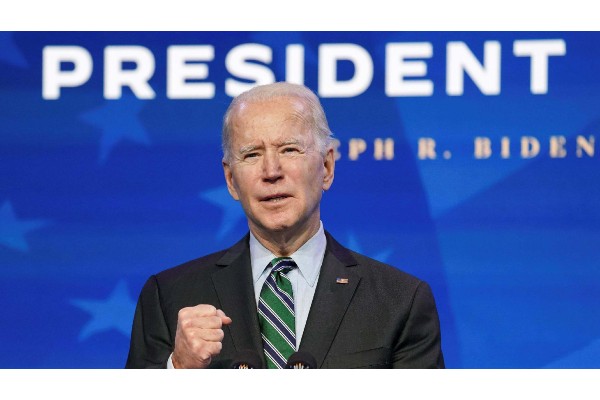 A handful of states recently proposed bills against trans athletes. Lawmakers in North Dakota created House Bill 1298, with the aim to prevent publicly-funded institutions, such as educational facilities, from allowing any “individual who was assigned the opposite sex at birth to participate on an athletic team…[which is designed] exclusively for females or exclusively for males.” Montana has also proposed similar regulations, alongside a bill which would prohibit gender-affirming health care for trans people under 21. So far, Idaho is the only state to implement official laws against trans athletes.

Now that Biden has assumed power, Chase Strangio (the American Civil Liberties Union’s deputy director for transgender justice) suggested: “States that, like Idaho, attempt to bar trans girls from girls sports, regardless of age of transition, medical intervention or anything else, with a new federal administration, will now be risking lawsuits by the federal government, Justice Department intervention and the loss of federal funding.”

Some criticised Biden’s order, leading to the hashtag #BidenErasedWomen circulating on social media, however trans writer, Paris Lees, responded: “I see #BidenErasedWomen trending so seems like a good time to remind everyone that trans people have been around in every recorded culture. Biden has simply said that he’s not going to allow people like me to be discriminated against for using female toilets, as we’ve always done.”