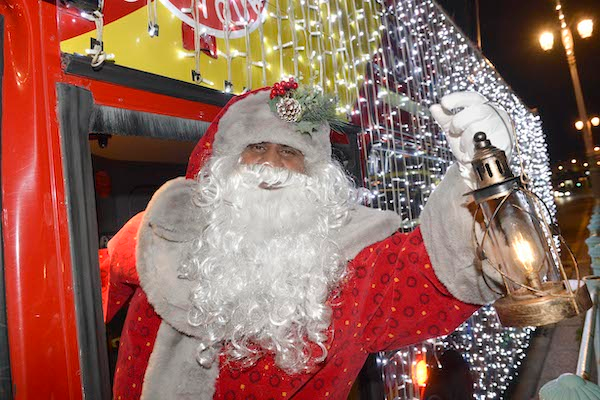 More than 50 local businesses were part of the fundraising effort, most of them volunteering as Santa Bus collection points, while others donated their services, such as printing and distributing leaflets.

Ed Wills, Brighton & Hove Buses’ Managing Director, who drove the Santa Bus one night, said: “What a delight it was to drive the Santa Bus and to see so many people smiling and having a good time, especially after the last couple of years we’ve all had.

“Local charities and organisations are the lifeblood of Brighton and Hove, supporting people when they most need help and giving advice all year round. I am so pleased their work has been recognised and that each charity will receive at least £2000. What a great piece of news to start 2022.”