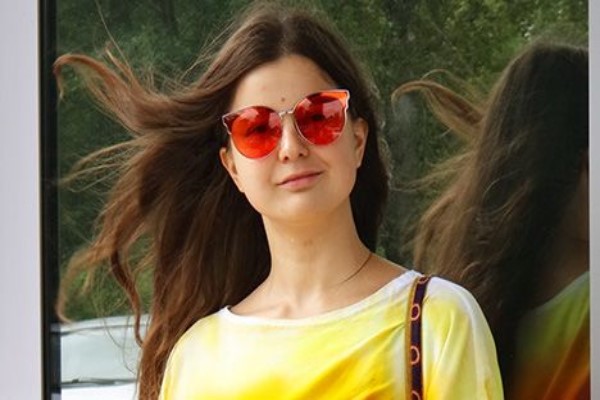 An LGBT artist in Russia has been charged with distributing pornography after posting drawings of vaginas on a body positive social media site. Yulia Tsvetkova, 27, has been under house arrest from November 2019 until March in Komsomolsk-on-Amur in Khabarovsk, East Russia. Yulia told Russian media this week that the authorities are now pressing charges. ”The charge has been brought after six months of investigations. I`m now officially charged with the distribution of pornography. With criminal intent and other particularly grave charges” she said on her Facebook page. “I’m, as never before, ready to go all the way, to fight until the very last. I’ve never felt stronger.”

Yulia faces six years in jail on the pornography charges for posting to her site, Vagina Monologues. Yulia has previously said that she believes that the authorities are using the pornography charge as a pretext for cracking down on LGBT activists because it is easy to pin on people and carries a long sentence. Her arrest prompted an online flash mob where artists posted pictures of vaginas.

Yulia has previously been fined 50,000 roubles (approx. £572) in Russia over charges relating to a controversial law prohibiting LGBT propaganda towards minors. Yulia has hosted lectures for the LGBT community and run classes on sex education which is banned in Russian schools. Amnesty International has taken up her case, saying she is a prisoner of conscience and that the case against her is absurd. Yulia has received death threats and she requested that  the police investigate. The request was denied and she was warned not to “abuse her right of contacting the police.”

Russia decriminalised homosexuality in 1993 but homophobia is widely practised making Russia an often dangerous place to be LGBT.

Amnesty is campaigning to have Yulia released and the charges dropped, you can support her here