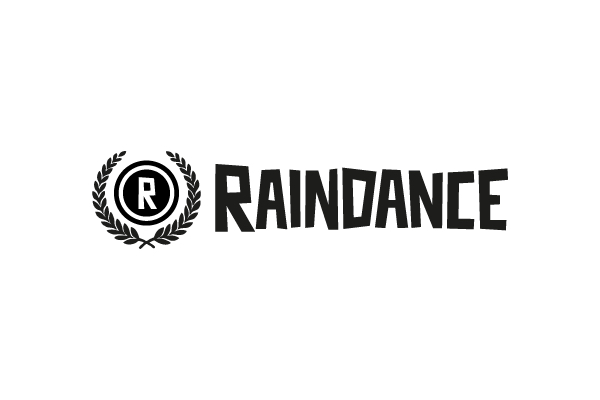 Due to the coronavirus pandemic, this year’s festival will be predominantly online – but the silver-lining is that this year’s programme will be available to watch across all of the UK via the Raindance Player and it’s all FREE to watch (a suggested donation of £5 per film is encouraged).

As in previous years, one of the programming strands is the QUEER strand, which this year comprises the following LGBTQ+ films:

International premiere of A Dim Valley (dir: Brandon Colvin, USA). In this queer hallucinogenic fairytale, a biologist and his two pot-smoking assistants working deep in the Appalachian woods encounter a trio of mystical backpackers.
UK premiere of Born to Be (dir: Tania Cypriano, USA). An intimate look at how the work of Dr Jess Ting at New York’s groundbreaking Mount Sinai Centre for Transgender Medicine and Surgery impacts the lives of his patients, as well as his own life.

UK premiere of Drag Kids (dir: Megan Wennberg, Canada). Touching documentary chronicling four drag performers under the age of 12. Having faced enormous scrutiny over their brief drag careers, the young stars prepare for the biggest performance of their lives at Montreal Pride.

UK premiere of Madame (dir: Stéphane Riethauser, Switzerland). Using private archive footage, this family saga challenges the taboos of gender and sexuality as a flamboyant 90-year old and her gay grandson explore the development and transmission of gender identity in a patriarchal environment.

The Mystery of the Pink Flamingo (dir: Javier Polo Gandia, Spain). With contributors including John Waters and Eduardo Casanova, this eccentric documentary follows a man obsessed with flamingos on his quest to unravel the real story behind this pink socio-cultural phenomenon. This film is nominated for Raindance’s Best Cinematography Award.

Under My Skin (dir: David O’Donnell, Australia/USA). Liv Hewson and Alex Russell star as a free-spirited artist and a straight-laced lawyer respectively, whose love is tested by questions of gender. Liv Hewson is nominated for Raindance’s Best Performance Award for their role in this film as Derry (a character played by an ensemble cast of actors – Liv Hewson, Bobbi Menuez, Lex Ryan, Chloe Freeman – who identify as non-binary or trans-binary).

There’s also a programme of Queer Shorts, including The Act (dir: Thomas Hescott, UK) with a cast including Simon Lennon – who has recently joined the cast of Emmerdale as a potential new love interest for Aaron Dingle.

In addition to these films from the feature programme, within the Raindance Immersive VR strand is the following VR documentary:

Another Dream (creator: Tamara Shogoalu/Ado Ato Pictures).A hybrid animated documentary and VR game which brings the gripping, true love story of an Egyptian lesbian couple to life. Faced with a post-revolution backlash against the LGBTQ+ community, they escape Cairo to seek asylum and find acceptance in the Netherlands.