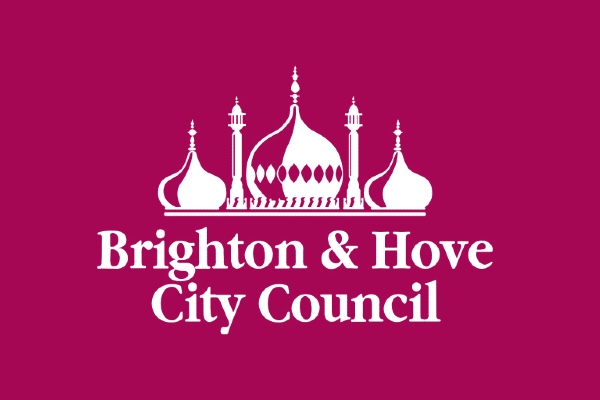 Property owners in the city wishing to convert a family house into a shared house or HMO for up to six people will need planning permission from this summer.

In January 2020 Brighton and Hove Council’s Tourism, Equalities, Communities and Culture Committee agreed to extend the planning controls to the rest of the city (apart from the area in the South Downs National Park which comes under a different planning authority). The Secretary of State has been informed of the council’s decision and, the Article 4 extension will come into force on 3 June 2020.

Larger HMOs of seven or more occupants already need planning permission across the city.  The new rules do not put an overall cap the number of new HMOs. They are designed to give the council an opportunity to ensure they are of a decent standard and create a more even spread to achieve a greater balance of housing within communities.

What is an HMO?

A House in Multiple Occupation, commonly known as an HMO, is a property occupied by at least three people who are not from one ‘household’ (e.g. a family) but share facilities such as a bathroom and kitchen.

There are approximately 5,000 licensed HMOs in Brighton & Hove but many HMOs do not house students – the cost and shortage of housing in the city means that many young professionals and people on low incomes also live in HMOs.

Councillor Tracey Hill, chair of the planning committee, said: “We are doing this at the request of residents who are concerned about high concentrations of HMOs in some areas and the loss of family housing. Extending the rules to the rest of the city will bring clarity for property owners wishing to provide this type of accommodation and give all residents a say in the planning process.

“It will also complement our HMO licensing which already operates citywide to make sure HMOs are a decent standard.”

The committee decided to explore extending the rules following residents’ concerns about the extra pressures they can place on neighbourhoods.

Public consultation last summer attracted 261 responses with 92% in favour of the extension. Most of those who responded were residents. Those who objected mentioned the lack of affordable housing and the perception that HMOs are mostly occupied by students.

HMOs are in demand as they provide affordable accommodation for people living and working in a city where rents are high. BHCC said they recognise that they are an important low-cost housing option for many people, not just students. Recent research shows a reduction in demand for private rented student accommodation, some of which is in HMOs.