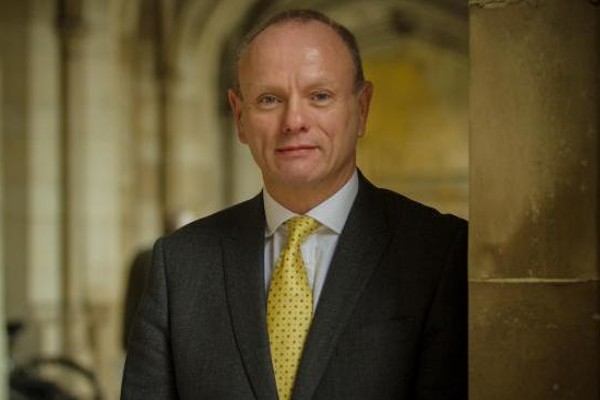 Conservative MP Mike Freer has been announced as a new UK equalities minister and will working alongside Liz Truss and Kemi Badenoch, who will be remaining in her position despite calls for her to resign amid controversy over her anti-LGBTQ+ comments. The All-Party Parliamentary Group on Global LGBT+ Rights announced the news, describing Freer as “a champion” of LGBTQ+ people.

However, some criticised the government for appointing Freer without removing Badenoch, with one social media user saying: “So, the Tories didn’t want to do anything about Kemi Badenoch’s unrestrained homophobia and transphobia so decided that throwing in a token junior minister would do as much.” Badenoch has been the subject of criticism since a recording of her leaked where she could be heard saying: “Well we’ve got gay marriage, and civil partnerships, so what are transsexuals looking for?”

Women and equalities minister Liz Truss has also been accused of not understanding the needs of the LGBTQ+ community and failing to reform the Gender Recognition Act so as to make it more trans-inclusive. The government’s LGBTQ+ advisory panel also disbanded earlier this year, causing further concern among LGBTQ+ activists and advisory groups that national leaders are neglecting LGBTQ+ issues.