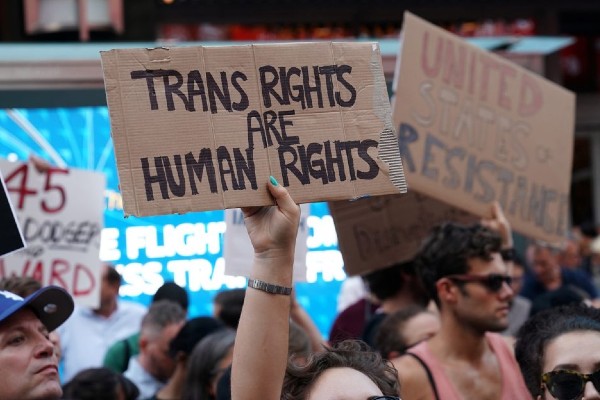 Over 900 have signed an open letter to the BBC, condemning the broadcaster’s poor editorial standards when reporting on issues that affect the trans community. Spearheaded by former BBC researcher and development technologist Chris Northwood, who identifies as trans, the letter argued the BBC had focused “much of the debate around trans issues through the lens of the anti-trans campaigners” such as the LGB Alliance.

The letter also expressed concern over “recent reports that show trans staff at the BBC consider that the working environment has become ‘hostile’” adding: “These reports are worrying and will lead to the BBC failing to represent the diversity of UK audiences through these members of staff leaving the corporation.” It urged the BBC “to authentically and accurately represent the lives of trans people as part of the wider discussion on trans rights”, and to ensure it remains a safe space for LGBTQ+ staff.

The BBC’s position on LGBTQ+ equality has recently come into question after the broadcaster withdrew from Stonewall’s Diversity Champions scheme earlier this month. After pulling out of the programme, the BBC released a 10-part investigative podcast and article titled Stonewall’s influence on BBC and Ofcom revealed as it announced its ‘investigation’ into the LGBTQ+ organisation. The investigation was subsequently described by MP Zarah Sultana as a “relentless attempt” to “vilify Stonewall, simply because they stand up for trans rights”.