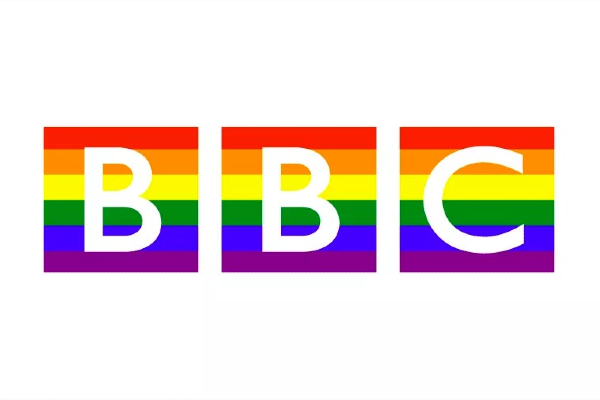 A report by VICE World News has revealed that the BBC is likely to be withdrawing from Stonewall’s Diversity Champions programme, leaving LGBTQ+ staff “horrified”. According to the report, the BBC could be quitting the scheme – which strives to ensure that all “LGBTQ+ staff are accepted without exception in the workplace” – as soon as next week, causing concern among the LGBTQ+ community.

An anonymous person involved in the BBC discussions explained the decision, saying: “BBC bosses feel that they can’t allow the organisation to be connected to Stonewall in any way, because the BBC needs to be ‘impartial on LGBTQ+ lives’.” They said that they are “super scared” about the impact this will have on LGBTQ+ employees, with the BBC planning to “quietly withdraw from the scheme, by just not renewing their membership” in the coming weeks. The BBC declined to answer questions from VICE.

Numerous LGBTQ+ activists and advocacy organisations have expressed outrage at the news, with Mermaids tweeting: “Solidarity with all LGBTQIA+ staff at the BBC. We stand with you and with all those who are working tirelessly in hostile, transphobic environments.” A handful of high-profile organisations have withdrawn from the Diversity Champion’s Programme, including Ofcom, which argued its “relationship with Stonewall poses a conflict or risk of perceived bias”.