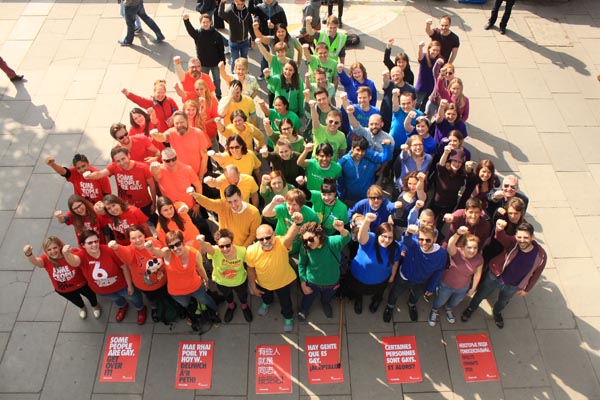 Media watchdog Ofcom has withdrawn from Stonewall’s Diversity Champions programme, arguing that its “relationship with Stonewall poses a conflict or risk of perceived bias”. Announcing the decision on social media, Ofcom released a statement where it said it has already “laid the foundations” to support its LGBTQ+ staff, while also arguing that it must “remain impartial and independent at all times.”

However, the organisation insisted that its “commitment to supporting the rights and freedoms of LGBTQ+ people is as strong as ever”. Since the announcement, Ofcom has faced backlash, with LGBTQ+ activist David Paisley describing it as a “shameful and appalling decision”. He added: “By pulling out, [Ofcom is] siding with one of the most vicious and toxic anti-LGBTQ+ campaigns the UK has witnessed in recent memory.”

Activist Katy Montgomerie also criticised Ofcom, tweeting: “Do not believe you at all that you’re committed to supporting LGBTQ+ people’s rights and freedoms. The British press is an absolute disaster.” A Stonewall spokesperson responded to Ofcom, saying they “respect” its decision but are saddened “that involvement in a programme that supports an inclusive workplace for LGBTQ+ employees should be in any way regarded as an unimpartial act.”