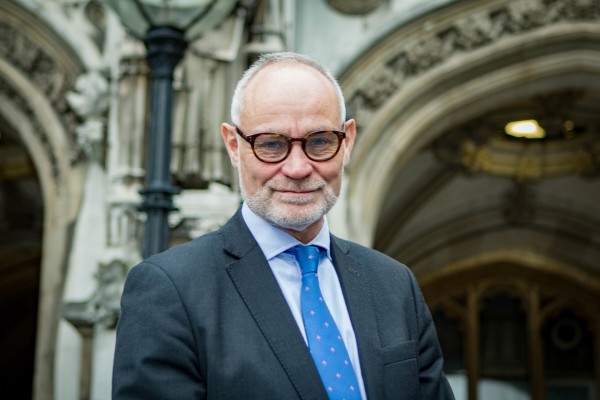 Conservative MP Crispin Blunt, who is known for being a trans ally and is chair of the All-Party Parliamentary Group on global LGBTQ+ rights, has criticised the government for its “continued failure” to support the country’s trans community by means of providing gender-affirming healthcare. In a letter sent to health secretary Sajid Javid, Blunt said it is “cruel and unusual” to neglect the healthcare needs of trans people, as it often has “detrimental effects on their mental health”.

He continued: “The crisis in trans healthcare which the writers of this letter detail is unacceptable…It is imperative that this be resolved as quickly as possible…in the meantime funding access for surgery abroad and mental health support at home.” Here, Blunt is referring to the discontinuation of phalloplasty and metoidioplasty surgeries in the UK since April 2021. This has left many trans men and non-binary people without access to gender-affirming surgery.

Nearly 200 trans men and non-binary people signed a collective letter to Javid earlier this month, describing the current situation as a “nightmare”. The letter continued: “As a direct consequence of the current situation, many trans and non-binary people have experienced relapses of mental ill-health, worsening symptoms of gender dysphoria, and are left unable to plan for our future.” Blunt enclosed this letter alongside his, urging the government to act on the crisis to prevent further harm to the trans community.