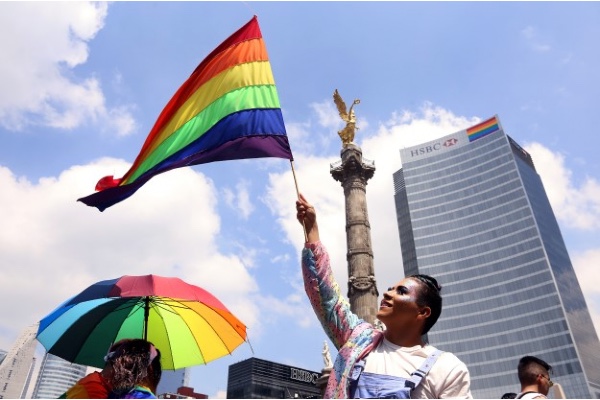 Mexico City has made history by becoming the first jurisdiction in Mexico to criminalise gay conversion therapy, with 49 votes in favour of the new legislation compared to nine against securing a ban on the procedure.

The New York Times reported that the bill was passed during a virtual congress session at the end of July, where the practice was defined as any treatment that seeks to ‘modify or undermine’ a person’s gender identity or sexual orientation. Those who perform conversion therapy may face up to five years in prison, with longer sentences if they subject minors to the practice, which has been known to cause trauma and often leads to suicidal thoughts and actions.

The move has been hailed as a ‘historic victory’ for the LGBTQ+ community in the country as Mexico City continues to lead the way for equality in Mexico since it was the first region to legalise same sex marriage in 2009. An LGBTQ+ organisation for young people in the country – Jóvenes LGBT México – stated that ‘one more fight has been consolidated in our city and so has one more chapter in the history of the LGBT+ movement in Mexico’.

Discussions surrounding conversion therapy have been occurring across the globe in recent weeks, including the Israeli government taking the first steps to banning the practice, and prime minister Boris Johnson pledging to do the same in the UK.