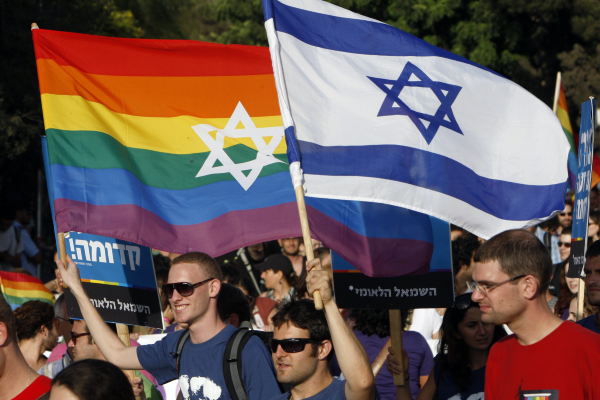 On Wednesday July 22 a bill to ban gay conversion therapy in Israel passed its first stage in the country’s parliament, making it the first country in the Middle East region to take steps towards banning the controversial practice. The BBC reported that religious parties are unhappy with this move, threatening the government’s already fragile coalition, and the bill must pass two more readings before it becomes official law.

The bill to abolish gay conversion therapy was introduced by the openly gay leader of Israel’s Meretz party Nitzan Horowitz, who compared the practice to a form of murder. In a 2019 interview with PinkNews, survivors of the therapy describe how they were given instructions on supressing their ‘unnatural’ sexuality, and likened the process to ‘psychological torture’. Conversion therapy has also been widely discredited by psychologists as it is deemed to have very little scientific merit, and has often left participants depressed and prone to suicidal thoughts.

So far, five countries – Germany, Malta, Ecuador, Brazil and Taiwan – have banned gay conversion therapy entirely, with Israel potentially joining this group soon. Horowitz has described the passing of the Israeli bill as a ‘historic moment’, and the country continues to be the most progressive in the Middle East in terms of its attitude towards the LGBTQ+ community.

Conversion therapy has also been a topic of conversation in the UK in the past two weeks, with Boris Johnson referring to the practice as ‘absolutely abhorrent’, and vowing to join the countries who have placed an outright ban on it.