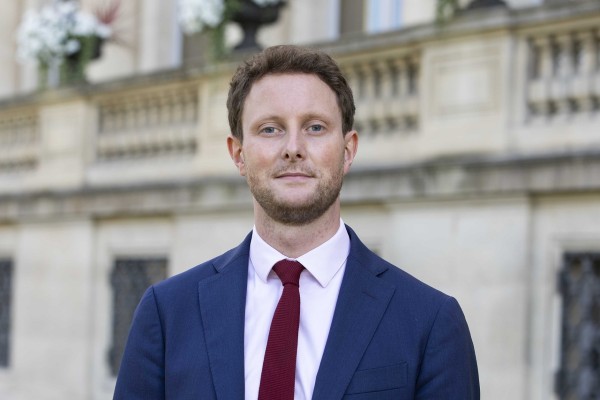 Out gay French minister for European affairs, Clément Beaune, has urged the EU to take legal action over Poland’s rising number of ‘LGBTQ+ free’ zones after recently being denied a visit to one of them by authorities.  Polish authorities told Beaune that his visit may not be “well received given the difficulties of the health situation”, referring to the Covid-19 pandemic. Beaune was told he could cancel or postpone his visit, or follow through but without permission from the government.

Beaune, who previously vowed to address LGBTQ+ hostility in Poland, criticised the action of the authorities, saying: “In my eyes, that is not how you one should behave with an EU member state.” He then told leading French LGBTQ+ magazine, Têtu, that he intended to call for the EU to take legal action against Poland, adding: “We need to use every possible tool to sanction these behaviors that are against our values and our rules.”

The EU recently declared its member countries as ‘LGBTQ+ freedom’ zones in response to the situation in Poland. The declaration states: “LGBTQ+ persons everywhere in the EU should enjoy the freedom to live and publicly show their sexual orientation and gender identity without fear of intolerance, discrimination or persecution”, suggesting countries which do not comply could face legal repercussions.

Jacek Saryusz-Wolski, a Polish MEP, criticised the EU’s new ruling, telling a local radio station that there is no such thing as LGBTQ+ free zones: “No one is bothered about the fact that the LGBTQ+ free zones are based on fake news. The EU is combating disinformation while permitting it at the same time.”