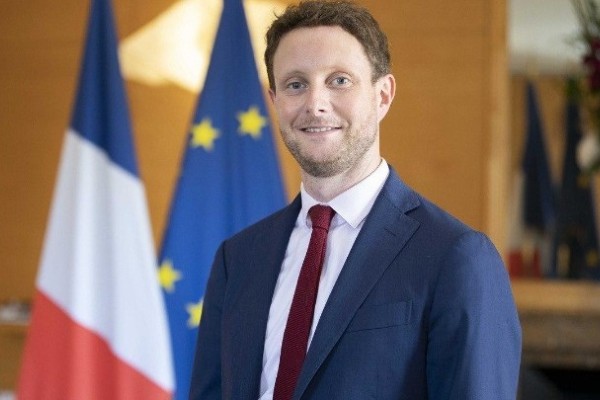 Clément Beaune, the French minister for European affairs, has come out as gay and vowed to fight anti-LGBTQ+ rhetoric in Poland. Beaune, who was appointed as the minister of state for European affairs in July, spoke about his sexuality to French LGBTQ+ magazine, Têtu, saying he wants to prove that being LGBTQ+ is not an ‘obstacle’ to pursuing a career in politics. He stated: “I am gay, and I have no problem saying it.”

When asked about the rise of ‘LGBTQ+ free zones’ in Poland, he said: “I wouldn’t want people to say I am fighting against ‘LGBT-free zones’ because I am gay. It would be insulting to say I am leading that fight for myself. However, as European affairs minister, I have an additional responsibility. I must fight for tolerance.” According to Politico, Beaune is due to visit an LGBTQ+ free zone in 2021, and also promised to support Polish abortion rights following moves to illegalise the practise.

It is estimated that there are over 100 regions in Poland which signed pledges vowing to ‘oppose any acts of tolerance’ towards the LGBTQ+ community, with anti-LGBTQ+ attitudes becoming more apparent since the re-election of Andrzej Duda earlier this year. November saw various cities in Poland illuminate buildings and landmarks with rainbow lights as a symbol of solidarity with the LGBTQ+ community, however queer activists said the act was not enough to support the oppressed LGBTQ+ people in the country, and that more significant legal action should be taken to protect them.