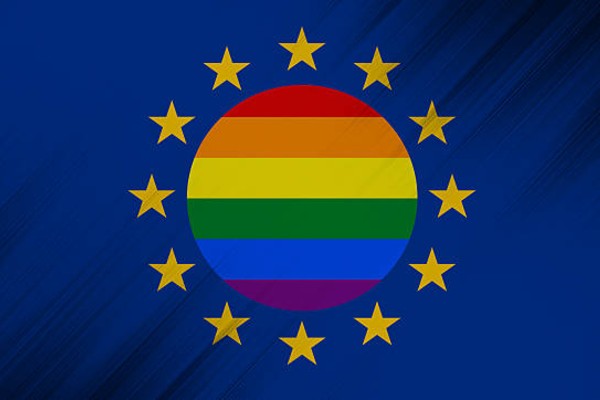 The EU has declared itself an LGBTQ+ freedom zone in response to Poland’s rising number of ‘LGBTQ+ free’ areas, with 492 MEPs supporting the notion compared to 141 voting against. According to the BBC, the EU’s declaration states: “LGBTQ+ persons everywhere in the EU should enjoy the freedom to live and publicly show their sexual orientation and gender identity without fear of intolerance, discrimination or persecution”.

It was first proposed by LGBTQ+ German MEP Terry Reintke, who celebrated the news on Twitter, saying: “Tonight we raise a glass on our wonderful community.” The declaration also rules that “authorities at all levels of governance across the EU should protect and promote equality and the fundamental rights of all, including LGBTQ+ persons”, suggesting those local authorities which do not adhere could face consequences.

Poland is already at risk of losing federal funding after the EU added a new clause to its funding rules in January 2021.The new regulations mean EU countries must show respect for the European Charter of Fundamental Rights, so which refuse to adhere to the principles of gender equality and anti-discrimination could see their projects rejected for EU funding. One LGBTQ+ free zone has already lost €1.7m in European Heritage funding, meaning the other 100 anti-LGBTQ+ areas in the country could see similar repercussions.