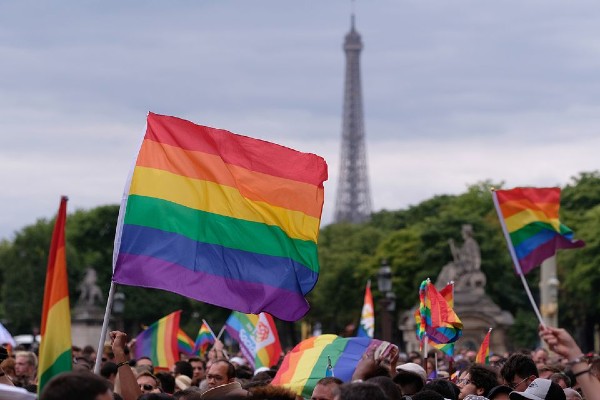 Shortly after Canada issued a ban on LGBTQ+ conversion therapy, France has also outlawed the highly controversial practice with a bill that ensures no religious exemptions. On December 7, the country’s Senate voted 305 to 28 in favour of banning conversion therapy, meaning the bill now needs to be signed by president Emmanuel Macron so that it can be officially introduced in 2022.

The bill will ban all “practices, behaviors, and repeated statements with the intent of modifying or repressing a person’s real or perceived sexual orientation or gender identity, and having the effect of a material alteration to their mental or physical health.” As a result, those found practicing conversion therapy could face up to two years in prison and a €30,000 fine.

Meanwhile, the UK’s government first promised to ban conversion therapy in 2018, with leaders insisting that a law will be put into place in Spring 2022. Many LGBTQ+ activists and advocacy groups are now urging the UK to follow in the footsteps of France and Canada, with Ban Conversion Therapy official tweeting: “France bans barbaric conversion therapy without any exemptions while the UK dithers and delays.”