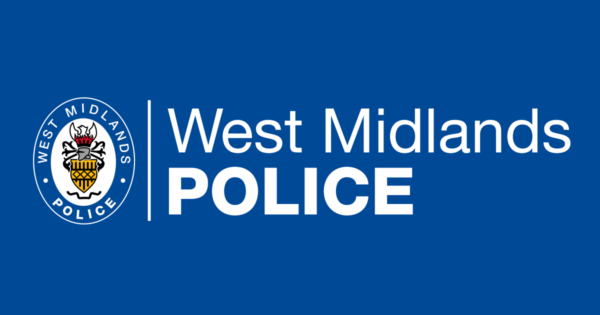 Four men have reportedly been arrested for a violent sexual assault in Birmingham’s Gay Village, following what is being described as a hate-related sexual assault. The victim, who is in her 20s, was subjected to a vicious assault, both verbally and physically, and threatened with a knife on Hurst Street just before 5.30am on Sunday, January 8.

A West Midlands Police spokesperson said, “Our CCTV operators spotted the suspicious activity and when the crime was reported almost an hour later, they were able to back-track on the CCTV and direct officers to the suspects.

“The four [men], aged between 18 and 22, remain in custody for questioning. We do not tolerate hate crime in our city and have recently set up a new StreetWatch in Birmingham’s Gay Village – the first of its kind in the country.”

Despite the support of StreetWatch – a new voluntary patrol service set up following direct feedback during Birmingham Pride – the group Birmingham Against LGBTQI+ Hate said, “[This is] another deeply disturbing hate crime in Birmingham’s Gay Village. More needs to be done to keep our community safe in the centre of a space they should be most secure. StreetWatch is made up of volunteers but we need stronger action from authorities.”

To find out more about StreetWatch and how you can help, read our previous article, email streetwatch@westmidlands.police.uk or visit @StreetWatchWM on Twitter.