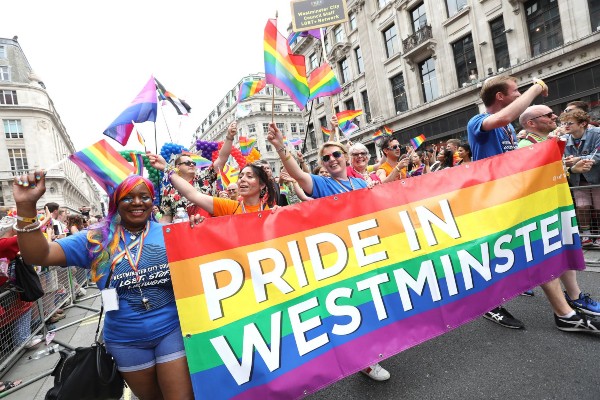 All 10 members of the Pride in London advisory board have resigned in a protest against racism within the organisational team. The members of the Community Advisory Board (CAB) published a resignation letter which reads: “We no longer have confidence that the current board of directors are the right people to continue leading the Pride movement in London and call for a new leadership to take the organisation forward.”

The letter also pointed out that recent allegations against the leadership “directly implicate members of the Pride in London board as contributing to this hostile environment and…failure to respond to complaints on racism and bullying.” The CAB called for an independent investigation by the mayor’s office “into the alarming accounts of marginalisation and bullying of volunteers, with publication of the outcome.”

The mass resignations come after Pride in London rejected appeals to ban the Metropolitan police from marching in the parade following the Black Lives Matter protests in 2020 which saw public outcry against police brutality. The CAB said this had led members to lose confidence “that Pride in London can act on behalf of black and POC communities on the issue of policing with any credence.”

This week has also seen the director of communications quit his position as the most senior black member of the Pride in London organisational team. Rhammel Afflick said: “[I have] lost all confidence in the leadership’s ability to successfully address the adversities faced by our multi-faceted communities.”