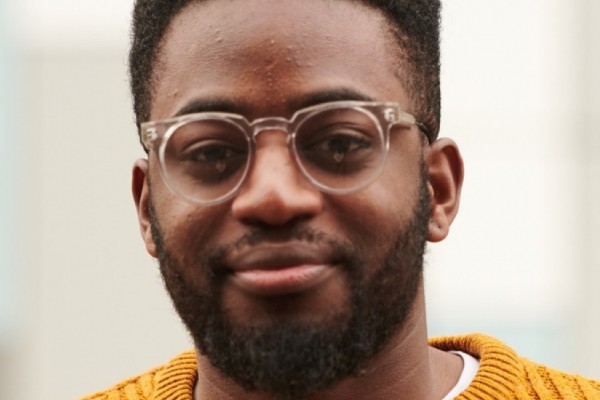 Rhammel Afflick, who was the most senior black member of the Pride in London organisational team, explained that he quit his role as director of communications last month due to racism. In a statement, Afflick explained that he volunteered at the annual LGBTQ+ event for seven years before joining the communications team. He said that while Pride was “important to him”, he has “lost all confidence in the leadership’s ability to successfully address the adversities faced by our multi-faceted communities.”

He said Pride in London leaders are reluctant to “accept that the liberation of LGBTQ+ people must be coupled with the fight against sexism, ableism, racism and other forms of unacceptable discrimination.” He continued: “This reluctance has been evident through a series of decisions taken by Pride in London’s leadership. These decisions are detrimental to all our communities but in particular to Black LGBTQ+ people.” He said he has “personally witnessed the leadership’s insistence on ignoring black voices in our communities.”

Afflick shared his statement on Twitter, saying he “cannot standby an organisation that appears to be insistent on failing black and brown voices in LGBTQ+ communities.” He has received support from LGBTQ+ advocates and allies, with Stonewall UK tweeting: “Solidarity with you, Rhammel. It isn’t easy speaking out about experiences of racism but it’s important that you did.” Afflick’s statement concluded that “change is needed”, adding: “I believe it is time to interrogate the model of delivery for the Pride movement, but in the meantime new leadership is needed to see through a vision for a Pride in London that better serves all parts of our LGBTQ+ communities.”