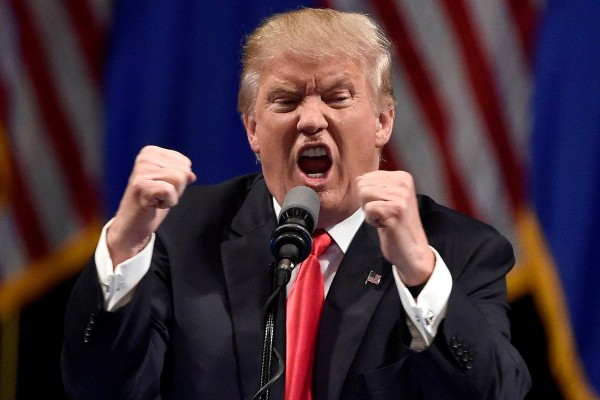 The Trump administration has been blocked from enforcing a law which strips protections for transgender people facing healthcare discrimination. US district court judge Fredric Block ruled that the regulation issued by the Department of Health and Human Services could not go into effect on August 18 as planned. The legislation was blocked only one day before it would have been classed as law.

The law would have allowed for protection against healthcare discrimination on the ‘basis of sex’ but not on that of gender identity, thus excluding trans and gender non-conforming US citizens. Judge Block suggested that the legal basis of this proposed legislation was questionable after the Supreme Court’s ruling in June which increased protection of LGBTQ+ people from federal discrimination.

A recent UCLA school of law report that examined the vulnerabilities of trans adults to Covid-19 illustrated that healthcare accessibility for trans people during the pandemic is paramount as 300,000 trans adults in the US are immunocompromised and a further 450,000 could not afford to see a doctor in 2019.

The Trump Administration intended to reverse the 2016 Obamacare act that protected LGBTQ+ people experiencing healthcare discrimination, although Trump was challenged by two transgender representatives of the Human Rights Campaign group. During Donald Trump’s time as president, the rights of the US trans community have been eroded considerably, as in 2018 the Department of Health decreed a rigid definition of gender as ‘unchangeable and determined by the genitals that a person is born with’.