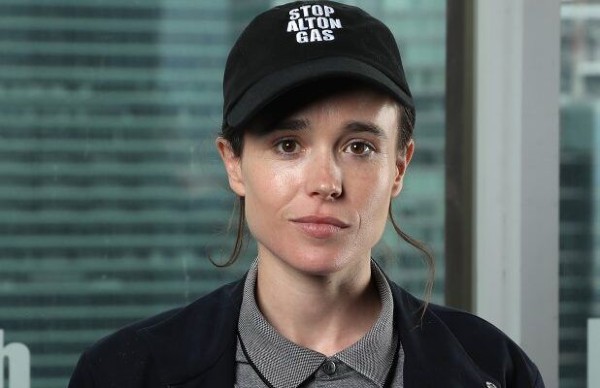 Trans actor Elliot Page, known for his roles in Umbrella Academy and Juno, has urged US lawmakers to protect trans youth, following a string of anti-trans laws across multiple American states. Page spoke out against two bills recently proposed in Montana, which, if successful, could see trans athletes in public schools  banned from participating in sporting categories which align with their gender identity, and trans people under 21 could be denied gender-affirming healthcare.

He tweeted: “Dear Montana Legislators. Please vote no on HB 112 and HB 113. These bills harm trans youth and hurt all of us. Join the fight to protect trans youth.” Page also shared a statement from the ACLU (American Civil Liberties Union), which affirmed that the bills were “harmful”. The ACLU said: “Research shows that trans youth whose families support their gender identity have a 52% decrease in suicidal thoughts, a 48% decrease in suicide attempts, and a significant increase in self-esteem and general health.”

It continued: “Denying best-practice medical care and support to trans youth can contribute to depression, social isolation, and self-hatred. Denying this care would likely raise suicide rates among young trans people in Montana.” Other states such as Mississippi and North Dakota have also introduced bills which could prevent young trans people’s access to sports and healthcare.