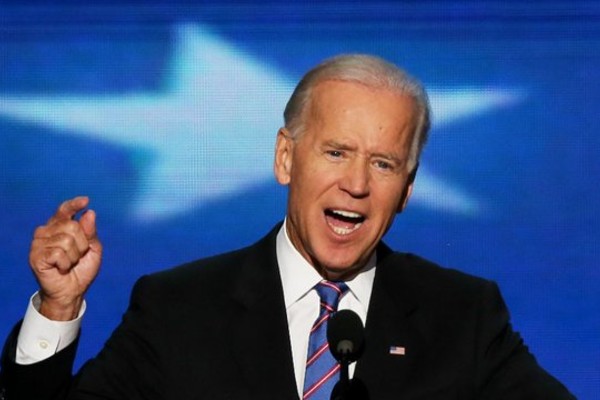 US presidential candidate Joe Biden has vowed to protect young trans and gender non-conforming people in America after mother of a transgender girl, Mieke Haeck, asked how he would protect her daughter during an ABC News presidential forum. Haeck pointed out the Trump administration had frequently attacked the trans community over the last four years and asked Biden: “How will you, as president, reverse this dangerous and discriminatory agenda and ensure that the lives and rights of LGBTQ+ people are protected under U.S. law?”

Biden responded saying he would reverse Trump’s anti-trans policies by ‘flat out changing the law’, adding “there should be zero discrimination.” He also spoke directly to Haeck, saying: “there is no reason to suggest that there should be any right denied your daughter.” The discussion was the first time LGBTQ+ rights had been explicitly brought up during an official presidential forum and Haeck has been praised for publicly addressing trans rights.

Biden has frequently promised to fight for LGBTQ+ rights if elected in November, including a vow to ban conversion therapy and allow queer men to donate blood without discrimination. He has also noted the fragility of LGBTQ+ rights under the Trump administration, saying “I think there’s great reason to be concerned for the LGBTQ+ community.”