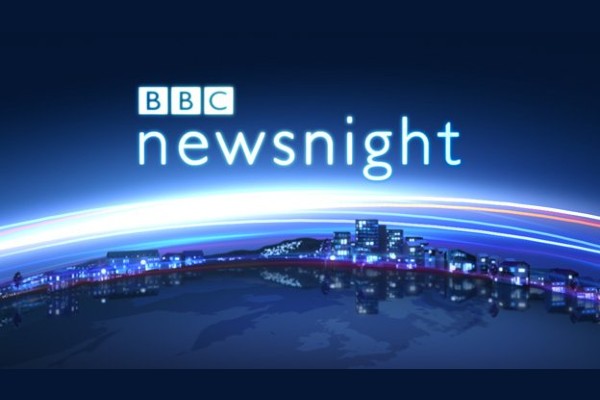 The BBC has been criticised for airing a series of segments on Newsnight which discussed trans topics, but did not feature any trans or gender diverse guests, including a December showing which discussed the high court ruling to restrict young people’s access to puberty blockers. This segment featured interviews with Kiera Bell, who brought about the case to prevent under 16s from accessing puberty blockers, and Mermaids CEO Susie Green who is an ally, but does not identify as transgender.

Katy Montgomerie, a renowned feminist and trans rights campaigner, questioned the BBC over its decision to not feature any trans guests when discussing issues which affect trans people. After contacting the BBC complaints unit, Montgomerie received a response which read: “Due impartiality means taking account of the subject and nature of the matter under discussion when deciding which viewpoints need to be reflected. On this occasion, the focus was on the high court decision and the consequences for young people receiving, or waiting for, treatment with puberty blockers.”

It continued: “The editorial guidelines make it clear the requirement was to ensure the report, and the subsequent discussion, gave due weight to an appropriate range of significant views and perspectives which were relevant to the High Court decision. I am satisfied that this was achieved on this occasion.” Montgomerie expressed disappointment at the response, which appeared to imply it was not necessary to include trans people in discussions about trans topics, tweeting: “Imagine a programme about women that didn’t talk to a single one.”

She encouraged others to write an official complaint to the BBC in order to draw attention to the issue so that Ofcom are aware of it. The BBC has already been criticised by Ofcom for its treatment of trans topics, with chief executive Melanie Dawes saying it is “extremely inappropriate” for the platform to host anti-trans hate groups in order to achieve ‘impartiality’. Dawes insisted Ofcom is working to provide information to broadcasters to try and prevent them from “bringing inappropriate voices to the table” on topics such as LGBTQ+ rights.