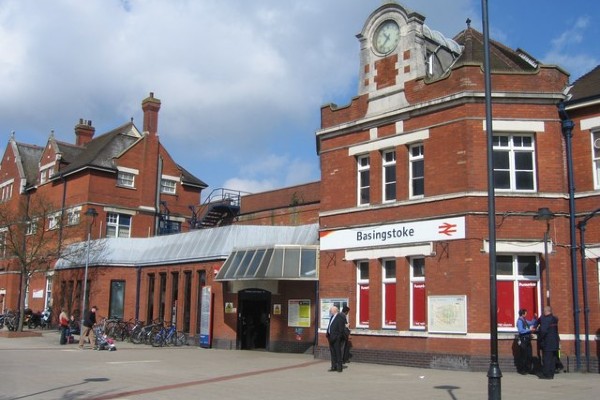 A man in his 20s, who has not yet been publicly named, was attacked in Basingstoke, Hampshire, on April 17 near the town’s railway station in what police are referring to as a homophobic hate crime. According to Hampshire Live, the man was subjected to homophobic harassment by a group of people before being physically attacked.

He was assaulted by two men and has been left with facial industries. A 19-year-old and 20-year-old have been arrested on suspicion of causing grievous bodily harm and are still in police custody, with authorities requesting that anyone who has further information about the incident come forward.