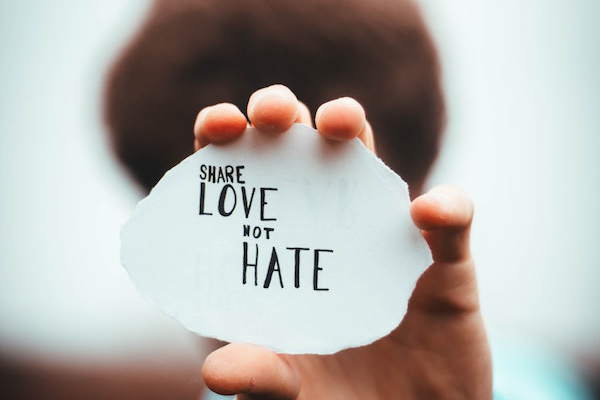 Statistics released by the Home Office have revealed that hate crime has hit its highest level on record with 105,090 hate crimes recorded in 2019/20, up 8% compared with 97,446 offences in 2018/19. To see the statistics in full, CLICK HERE

Nearly a quarter (23%) of reported hate crime against LGB+ people included stalking and harassment, whilst this rose to 32% for transgender people.

The report puts the rise in hate crime over the last five years down to “improvements in crime recording by the police” and added that there had been spikes in reports following events like the EU Referendum in 2016 and the 2017 terror attacks.

The figures do not include the number of reports made to Greater Manchester Police because the force is still unable to supply data to the Home Office due to a computer glitch when installing new software last year.

Jeffrey Ingold, Head of Media at LGBTQ+ equality charity Stonewall, said: “It’s 2020 – lesbian, gay, bi and trans people should feel safe and no one should face hate because of who they are. Sadly, the reality is very different and these worrying statistics should be a wake-up call. While some people may suggest this spike is due to increased confidence in reporting, we fear these figures represent the tip of the iceberg of a rise in hate crimes against LGBTQ+ people. From our research into hate crime, we know that four in five anti-LGBTQ+ hate crimes go unreported, with younger people particularly reluctant to go to the police.

“There’s a role for all of us in tackling anti-LGBTQ+ hate crimes and building a society where everyone is safe. LGBTQ+-inclusive education can be transformative in teaching young people to accept each other from an early age. We also need the support of allies to stand up for LGBTQ+ equality in whatever way they can – whether in work, online, out and about, or by supporting LGBTQ+ charities and communities.”

Report Hate Crime: Crimes committed against someone because of their disability, transgender-identity, race, religion or belief, or sexual orientation are hate crimes. To report a hate crime, CLICK HERE, or call 999 if it is an emergency or 101 if it’s not.