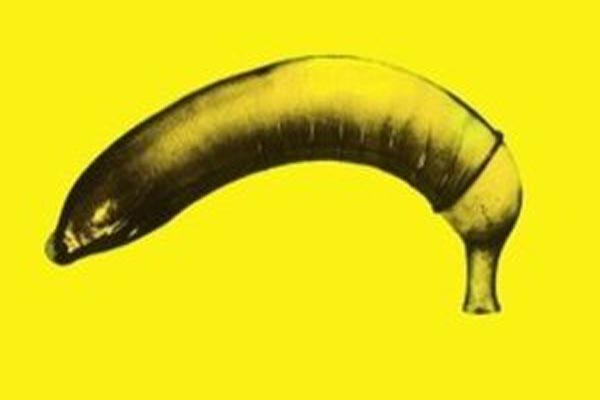 Two 8-year-old boys, longing for the day when they are 16, and the world is theirs, jump into Hampstead Heath ponds, in a rather poor imitation of a scene from Butch Cassidy.

FAST forward eight years and Cal and Cam, Cam and Cal, as they intone to each other are still best mates in the secondary school football team.

Evan Placey’s play is a gentle and not so gentle look at puberty, hormones, butch ness, latent gayness and friendship.

This unnamed cast of largely 19-year-olds work very hard to keep the pace going in a rather predictable script. Amid the twists and turns of schoolboy and girl superficial romances, a gay story rears its head .

When Cal finds out that Cam fancies Ben, a make-up wearing fellow pupil, their friendship falters, and Cal, outgoing, unthinking chav that he is resorts to violence against his lifelong mate.

The crunch scene – the school Valentine’s Day dance, where Ben wants to hold hands and dance with Cam never really materialises, and the show has a kind of resolution between Cam and Cal when they metaphorically agree that they need to repeat their famous ‘jump’ to get into the rest of their lives.

The cast is convincing but some need to have more stage presence and volume. The episodic nature of this adaptation of a longer play doesn’t help the storyline when some scenes are a few minutes long.

Banana Boys is at the Space on the Mile, Edinburgh until August 18.