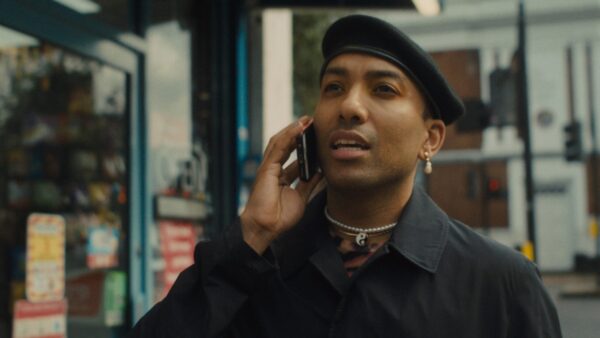 Lead pic: A Fox in the Night

The 15 films shortlisted for the Iris Prize Best British Supported by Film4 award include three films made in Wales: Skinny Fat (Mathew David); Nant (Tom Chetwode Barton); and Jelly (Samantha O’Rourke).  The films are presented in three separate programmes, with stories ranging from a teenage footballer coming to terms with his sexuality to a group of Regency-era women gossiping on the street about a notorious gay scandal, and a gay priest’s life-changing encounter with a rent boy, based on a true story.

A Fox in the Night | Dir. Keeran Anwar Blessie

Berwyn Rowlands, Iris Prize Film Festival Director, said: “We are thrilled to be able to present to our audiences 15 short films made in Britain and supported by one of the most LGBTQ+ friendly broadcasters and champion of the Iris Prize.”

This year’s Best British award marks the continuation of a three-year sponsorship agreement with British producer/broadcaster Film4. The agreement will see Film4 acquire broadcast and streaming rights to each of the 15 British LGBTQ+ short films shortlisted for the Iris Prize Best British Short Supported by Film4.

The winner will receive a package of services sponsored by Pinewood Studios Group.

All of the nominated films are eligible for consideration for BAFTA and can automatically be entered by the filmmakers.  For more info, CLICK HERE