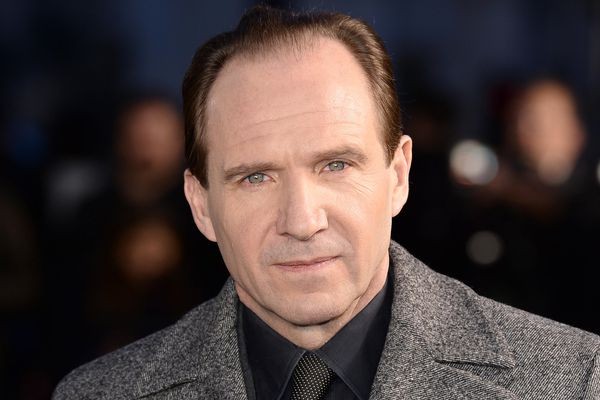 Actor Ralph Fiennes, known for playing Voldemort in the Harry Potter film series, shared a message of support for author JK Rowling following continuous accusations of transphobia. The 58-year-old film star told The Telegraph that he “can’t understand the vitriol” directed at Rowling, adding: “I can understand the heat of an argument, but I find this age of accusation and the need to condemn irrational.”

Fiennes said those who have criticised Rowling have used ‘violent language’ towards her, saying: “I find the level of hatred that people express about her views…disturbing.” Other Harry Potter stars have denounced Rowling’s controversial opinions on the trans community, with Rupert Grint, Emma Watson and Daniel Radcliffe, releasing a statement last year which said: “[We] firmly stand with the trans community and echo the sentiments expressed by many of my peers. Trans women are women. Trans men are men.”

Rowling has been accused of transphobia on multiple occasions, and was recently the subject of discussion at a local school, which had named one of its houses after the author. Seaford Head School said it would be changing its house names as it no longer felt “that JK Rowling is a suitable representative, because of her recent words about the trans community.”