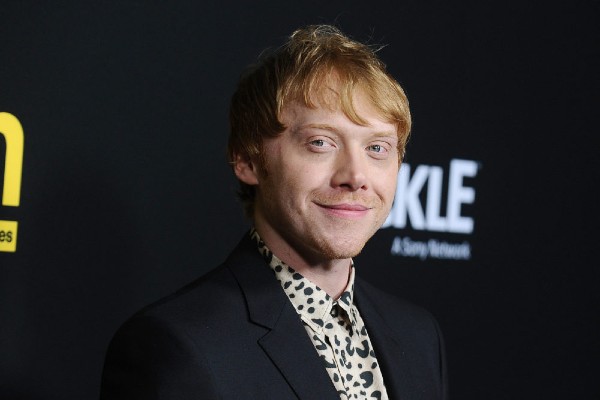 32-year-old Harry Potter actor Rupert Grint, has spoken out in support of trans rights following author JK Rowling’s controversial comments on the trans community. Grint, alongside co-stars Daniel Radcliffe and Emma Watson, released a statement in support of trans equality last year following multiple incidents of JK Rowling expressing transphobic views: “I firmly stand with the trans community and echo the sentiments expressed by many of my peers. Trans women are women. Trans men are men. We should all be entitled to live with love and without judgement.”

In a recent interview, Grint told The Times: “Social media can start important conversations but if you put your opinions out there, you can get bombarded. I do think it’s still important to stand up for what you believe in, and for people and communities that need our support and love. That’s why I spoke out last year. I wanted to get some kindness out there.”

Grint is among a handful of LGBTQ+ celebrities and allies who have recently spoken out in support of trans rights. Out gay TV host, Graham Norton, recently argued trans people “need to be protected, rather than feared. And I know there’s some aggression, but any group looking for equality and progress will only get there if there’s an extremist vanguard, and that’s how you shift things to the middle ground.” Oscar nominated actor, Annette Bening, also showed her solidarity with the trans community by praising stars Eddie Izzard and Elliot Page for embracing their identities.