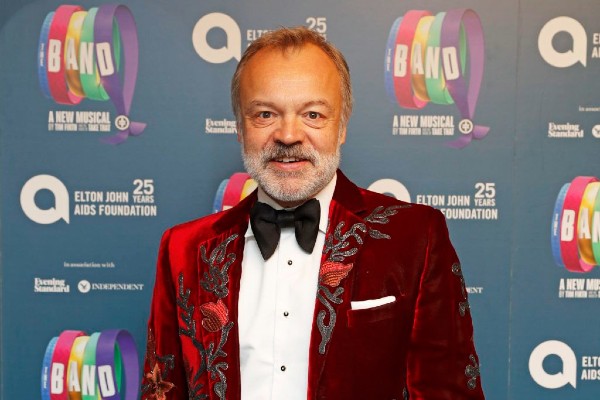 TV host and LGBTQ+ icon, Graham Norton, shared a message of support for the trans community and defended the rights of gender diverse people. In an interview with The Sunday Times, Norton said he was bewildered by how heated the debates surrounding trans rights have become in recent years. He also referred to trans-centred discourse on social media as a “a 24-hour pub brawl”.

He said the community has been villanised by anti-trans rhetoric: “I feel like trans people are a very vulnerable group and a tiny group. And it’s been conflated into this thing, as if there are trans armies coming over the hills.” He argued trans people “need to be protected, rather than feared. And I know there’s some aggression, but any group looking for equality and progress will only get there if there’s an extremist vanguard, and that’s how you shift things to the middle ground.”

Norton is among a handful of LGBTQ+ celebrities and allies who have recently spoken out in support of trans rights. Oscar nominated actor, Annette Bening, recently showed her solidarity with the trans community by praising stars Eddie Izzard and Elliot Page for embracing their identities. She also said: “These [trans rights] are evolving issues for a lot of people, and that’s why some people don’t come out until they’re older – or they come out and as they come out, they might shift and change the way they express their sexuality or their gender. I think seeing this close-up as well as having friends who are trans – this is a great boon, because it emphasises how important it is that we tolerate, and love, and understand other people in the way they choose to represent themselves.”