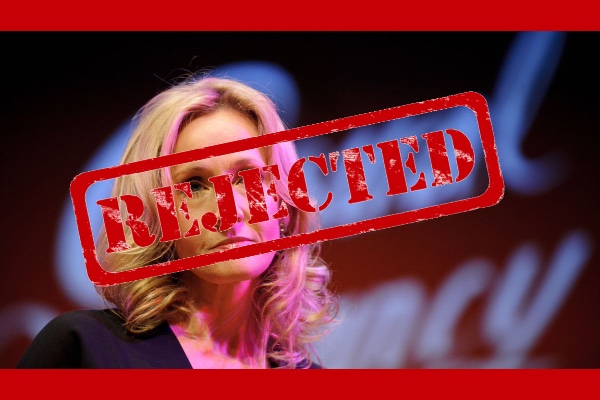 A nearby school in Seaford has dropped author JK Rowling from its house names due to her controversial opinions on the trans community, which do not align with the school’s belief in tolerance and equality for all. According to The Argus, Seaford Head School issued a letter to students and parents which read: “As a school committed to stopping bullying and creating a safe environment, we no longer think that JK Rowling is a suitable representative, because of her recent words about the trans community.”

It continued: “Intolerance and discrimination are treated very severely by our school and we do not want to promote anyone or anything that encourages such prejudice. For these reasons, the student body and leadership team have decided to change the names of the houses, so that the house system reflects the local community, and so that each house can create a new collective identity based on shared values. To instil more positive values, and to bring the community together, the house names will be changed to local landmarks.”

Rowling has faced transphobia accusations multiple times, such as when she published a ‘gender critical’ essay where she compared being trans to having a mental illness, suggesting trans men want to “escape womanhood”. She also said she could have transitioned if she was ‘given the option’ when she was younger, but suggested these feelings can be grown out of. She faced backlash from many who branded her a TERF (trans-exlusionary radical feminist). Rowling was also criticised for transphobia after the release of her 2020 novel, Troubled Blood, which featured male serial killer who murdered their victims while wearing ‘women’s clothing’.