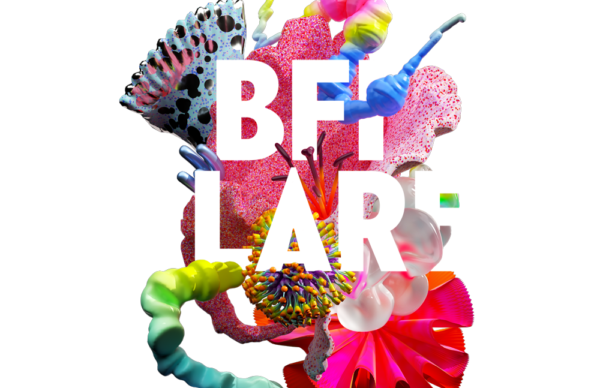 The BFI has announced the dates for the 2023 edition of the UK’s largest queer film event, BFI Flare: London LGBTQIA+ Film Festival, which screens the best in contemporary LGBTQ+ cinema from around the globe, in addition to a rich selection of events and archive titles.

The 2023 edition will run from 15-26 March 2023 at BFI Southbank, with a selection of shorts available to watch for free UK-wide on BFI Player.

This year’s Festival will see the return of #FiveFilmsForFreedom in partnership with the British Council. This landmark initiative presents five films for free to audiences globally, and invites everyone everywhere to show solidarity with LGBTQ+ communities in countries where freedom and equal rights are limited. Since its launch in 2015, Five Films for Freedom films have been viewed by 20 million people, in over 200 countries and principalities.

Now in its ninth year, the BFI Flare x BAFTA Mentoring programme in partnership with BFI NETWORK, is once again offering six emerging LGBTQ+ filmmakers the opportunity to strengthen their professional networks. The professional development programme, which is open for applications now, will include access to bespoke events and case studies during BFI Flare, one-to-one meetings with senior industry figures and filmmakers, and free annual membership to BAFTA Connect.

BFI Flare will be programmed by Grace Barber-Plentie, Jay Bernard, Michael Blyth, Zorian Clayton and Brian Robinson, as well as new Film Programmer Rhianna Ilube, who will specialise in curating films for, by and about queer women.

Submissions are now open for the 2023 edition – CLICK HERE for more info.

Further details will be revealed in the coming months, with the full programme being announced on Wednesday, February 15, 2023.