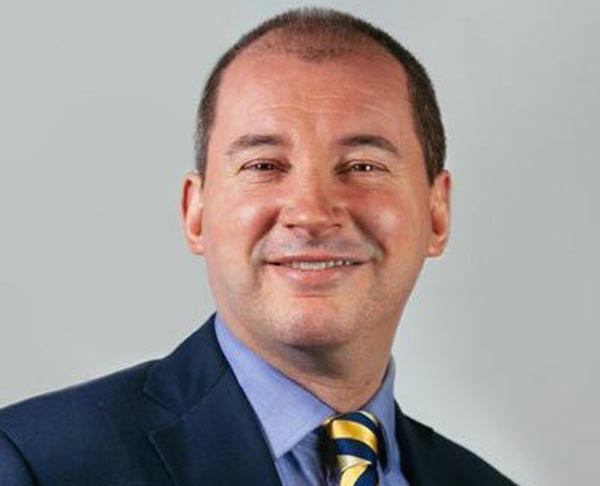 Stephen Williams, the former MP for Bristol West, is to contest the West of England Metro Mayor election for the party. Mr Williams, a former Vice President of LGBT+ Lib Dems, has a long track record of being a campaigner on LGBT+ issues, including leading for the party during the legislative stages of the Same Sex Marriage Bill.