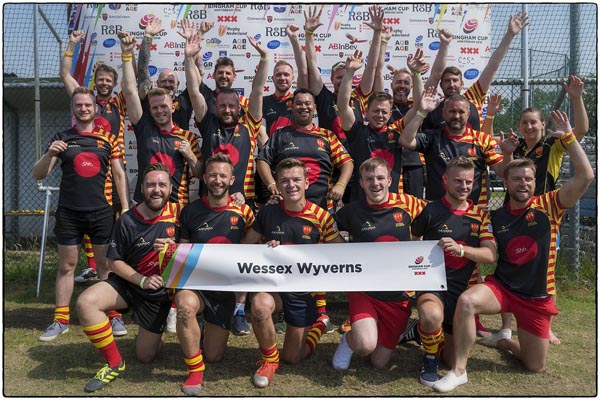 WESSEX Wyverns RFC, an inclusive LGBT rugby team based in Southampton, have teamed up with Wessex Heartbeat to help them achieve their ambition to achieve the very best care for people with heart conditions on the South Coast. 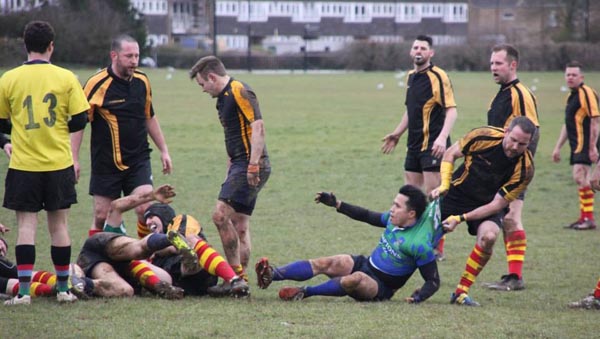 RUGBY has never had so many LGBT role models. A former Wales, British and Irish Lions captain in Gareth Thomas and a current top line referee in Nigel Owens to name but two. Then there are people like Ben Cohen, a World Cup winner who tirelessly supports the LGBT+ community. But whilst inclusive gay teams have popped up all across the world since the Kings Cross Steelers formation, in London in 1995, the south coast has seemed to lag behind.