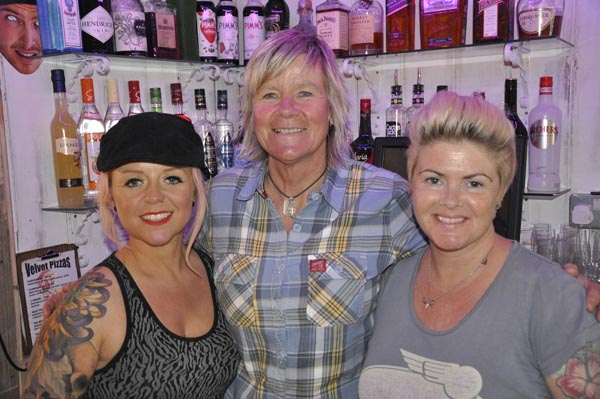 A new cafe bar owned by the wife and wife team of Jackie Perry and Eve Pleavin has opened on Western Road in Hove opposite Norfolk Square. Jackie and Eve became civil partners three years ago this September after a whirlwind romance. Jackie a civil servant for 14 years, travelled the world and lived in America for three and a half-year before she met Eve.