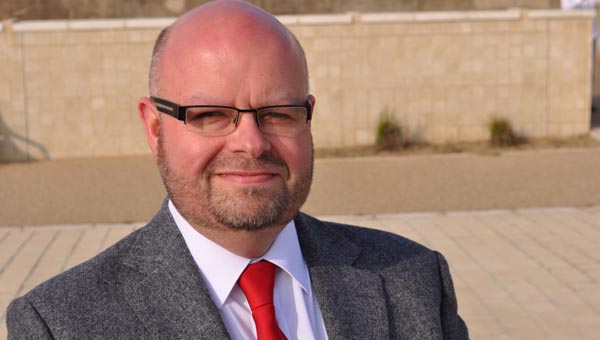 After Green and Conservative councillors united to vote through a five-year plan for road works in Valley Gardens, Labour has renewed its pledge to suspend and review the scheme if elected at the local elections in May. The council will have to meet 25% of the project costs and Labour claim the Greens only won funding from the Government’s Local Enterprise Partnership by claiming cross party support for the project which Labour say they had not given.