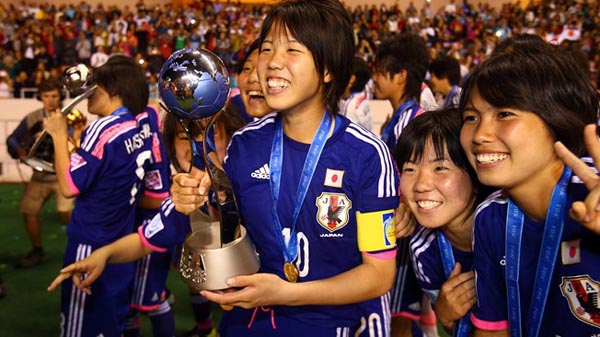 More than 20,000 people have joined American national anti-sexism group UltraViolet in a new campaign calling on FIFA, the international governing body for soccer, to pay soccer players equally regardless of gender. UltraViolet cites that women athletes broke records in 2011 when the Women’s World Cup final became ESPN’s most viewed and highest rated soccer match of all time. But six months from now, campaigners say that women who will play in the next World Cup will compete for less than half of what male players made.