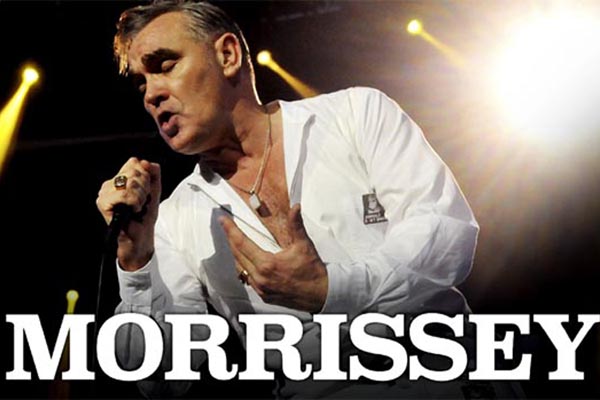 Morrissey announces first full UK tour since 2016 which arrives at the Brighton Centre on March 3, 2018, to promote his new album Low in High School. Low in High School will be released digitally and in physical formats: CD, coloured vinyl and limited edition cassette and is Morrissey’s first studio album since 2014 and his debut for BMG.