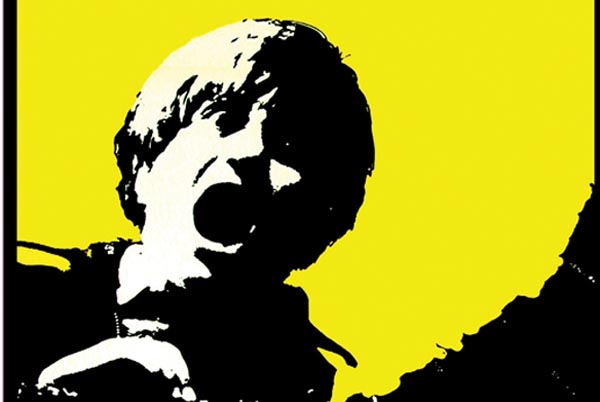 The Other (Eureka blu-ray). Robert Mulligan’s psychological thriller is a rather bloodless horror about a pair of twin boys, one of whom is – as Hollywood tradition dictates – evil.
It has a twist which is officially revealed at the one-hour mark (though if you haven’t spotted it within the first ten minutes you perhaps need medical help).