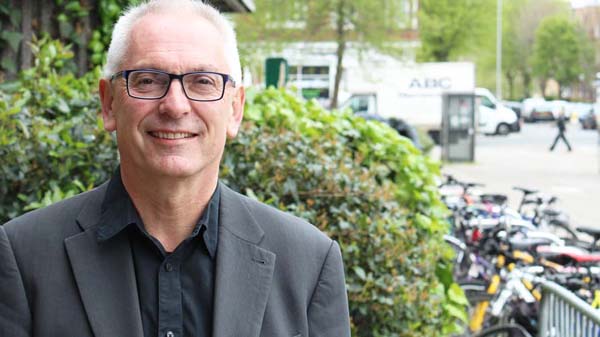 A new law to make it easier for police to catch and convict drug drivers today took effect in England and Wales last week. Brighton & Hove motorists who get behind the wheel after taking illegal drugs face a criminal record, loss of their licence for at least a year and a fine of up to £5,000. The legislation makes it illegal to drive with certain drugs in the body above specified levels, including eight illegal drugs and eight prescription drugs. People using prescription drugs within recommended amounts will not be penalized.