A man has been sentenced after being convicted of committing a transphobic hate crime. Darren McClean, aged 38, of Highdown Lane, Sutton pleaded guilty to using abusive behaviour to cause harassment at Guildford Crown Court and was sentenced on Friday, April 21.

An independent report praises the fairness and respect shown by Surrey Police to the public. The report from Her Majesty’s Inspector of Constabulary (HMIC), which covers Legitimacy, rated the Force overall as Good and also recognised the commitment to be fair and respectful to officers and staff.

Surrey Police appeal for witnesses following an incident which left two people with serious injuries at a football match in West Byfleet. Police Officers were called to West Byfleet Recreation off Camp Hill Road at 2.39pm following reports of an altercation involving a group of people at an adult amateur football match. It resulted in two men being taken to hospital with serious but not life-threatening injuries.

Surrey Police has been awarded White Ribbon Status, which means that its work to tackle abuse in intimate relationships has been nationally recognised. 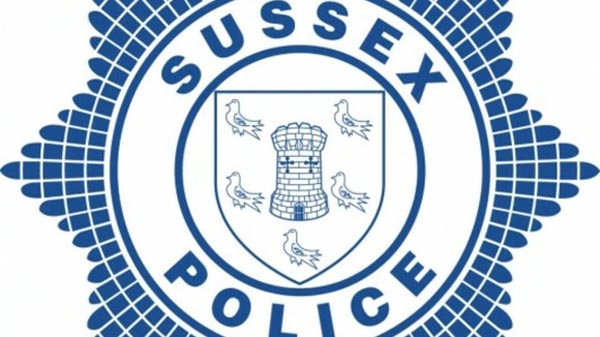 Sussex and Surrey Police crack down on drivers using mobile phones behind the wheel in support of a week-long enforcement campaign beginning on Monday, November 14. 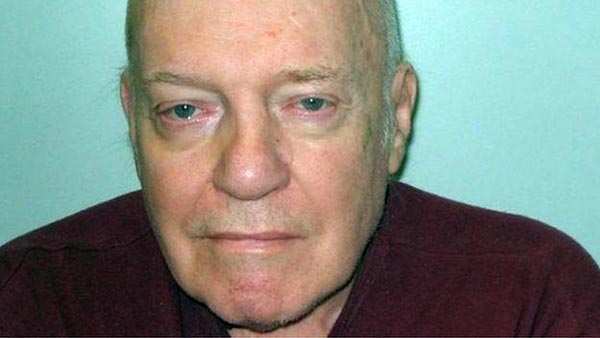 Christopher Denning, a predatory sex offender who used his celebrity status to prey on young boys has been sentenced to 13 years in prison. Denning, 75, pleaded guilty to the 24 offences he committed against boys between 1969 and 1986 at Southwark Crown Court on Monday, August 22. He appeared back in court for sentencing on Friday, October 7.

A Surrey Police officer has been convicted at court of drink driving. PC Matthew Hall, 42, appeared at Crawley Magistrates Court today (October 5) where he pleaded guilty to driving under the influence of alcohol, while off duty.

Convicted criminals who illegally sold on access to Premier League football coverage have been ordered to pay back nearly £1m following successful orders made under the Proceeds of Crime Act 2002.

Surrey Police appeal for witnesses following a serious collision involving a motorcycle on Thursday, September 29. The collision involved a red Yamaha motorbike at around 4.30pm in Murray Road by Clarendon Gate between Ottershaw and Addlestone.