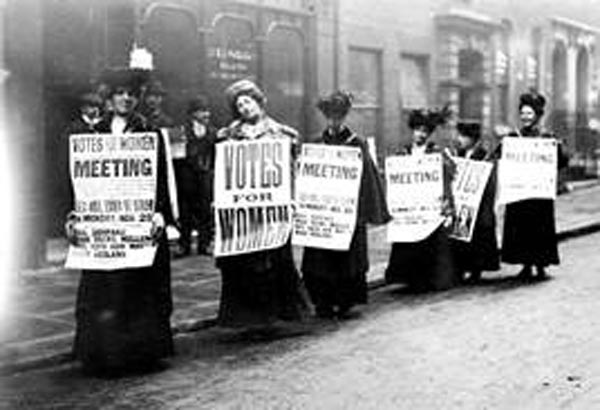 100 years on from the first women in the country being granted the right to vote, Brighton Dome has been officially recognised as one of 41 buildings across England that were at the centre of suffragette action. The sites, which include Westminster Abbey, Epsom Racecourse, and Manchester’s Free Trade Hall, have been updated on the National Heritage List for England – which previously carried no record of their links to the movement.