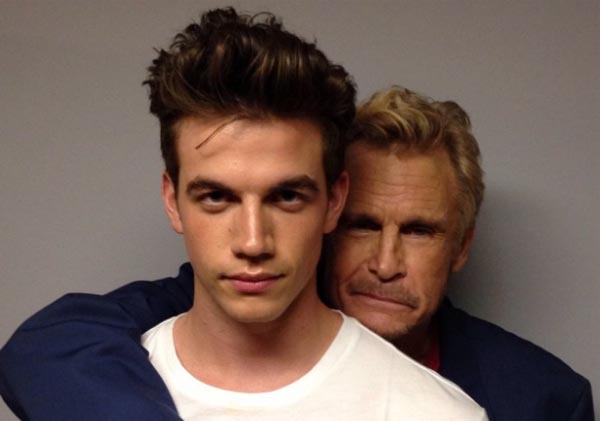 Brighton-based writer and Gscene Arts Editor Michael Hootman is to have one of his short stories filmed in the States.
LA-based artist Stuart Sandford has adapted the work for the big screen. XVWE will star Michael Kearns (And the Band Played On, Knots Landing), the first Hollywood actor to come out as gay.