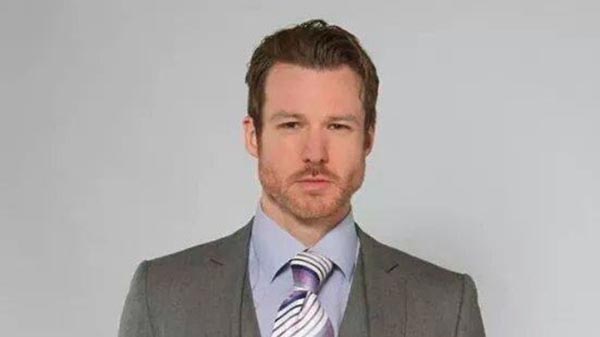 Simon Kirby, the Conservative MP for Brighton Kemptown and Peacehaven, has announced his support for the ‘So What’ campaign. The campaign which was started by Stuart Hatton, the winner of Mr Gay World 2014, seeks to combat homophobic bullying in schools and has a simple message: “Some of us have green eyes, some of us have blue eyes. Some of us are straight, some of us are gay…So What?”.