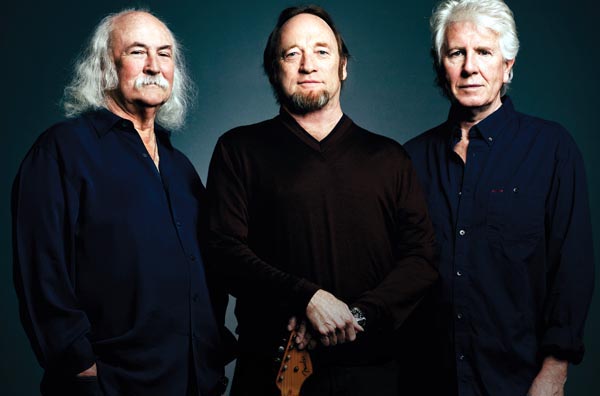 Legendary folk rock supergroup Crosby, Stills & Nash (CSN) will play the Brighton Centre during their European Tour on September 19. THE tour kicks off on September 12 in London, with two nights at Eventim Apollo, and will wrap up on October 11 at Spektrum in Oslo, Norway. The tour features two nights at the Olympia in Paris, as well as shows in the Netherlands, Belgium, Switzerland, Italy, Germanyand Denmark.