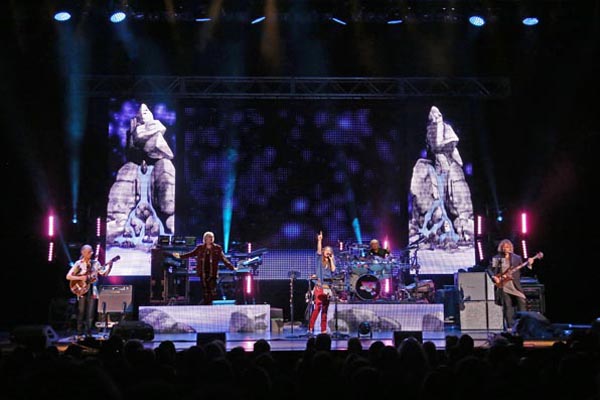 2018 marks half a century since the formation of YES, one of the biggest bands in the history of progressive rock. To celebrate the milestone YES will embark on a ten date UK tour next March – #YES50, featuring not only many of the band’s classic hits but performances of sides 1 and 4 and an excerpt from Side 3 of their 1973 album Tales from Topographic Oceans, which was the first Yes album to top the UK album charts. They come to the Brighton Centre on Wednesday, March 21st.