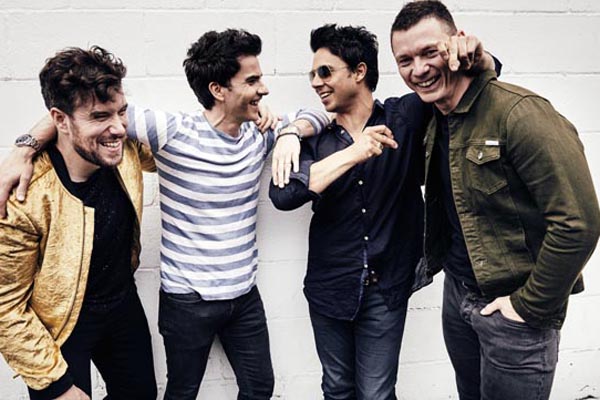 One of Britain’s best live bands Stereophonics will embark on a major UK arena tour in February 2018 following the release their new album Scream Above The Sounds. They play Brighton Centre on Tuesday, February 27. 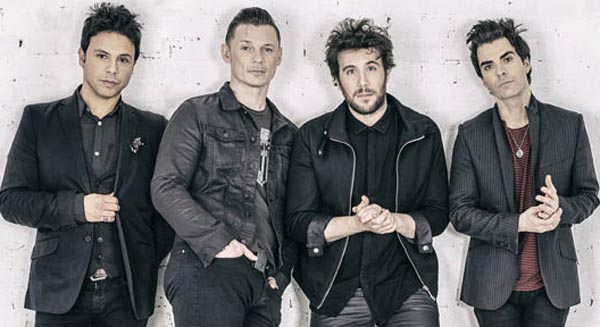 The Stereophonics will perform at The Brighton Centre on Tuesday, December 15, 2015 as part of their 10 date UK Arena Tour. After their critically acclaimed recent performance at T in the Park and a headline slot at V Festival, the Stereophonics have announce ten UK dates this December including a show at The O2 on the 16 two nights at the Cardiff, Motorpoint Arena on 12 & 13 and the Brighton Centre on the 15.