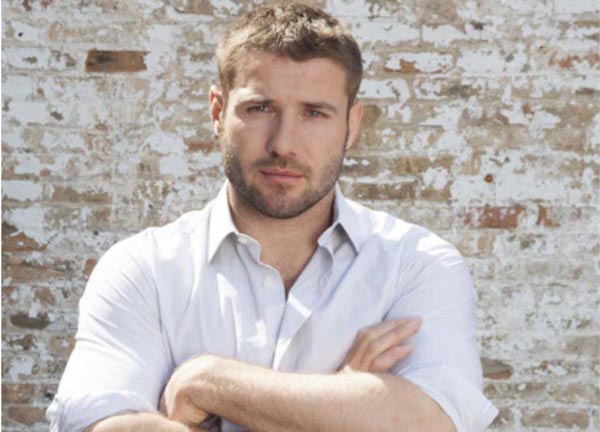 England rugby World Cup winner Ben Cohen kicks bullying into touch with a new campaign launched on the anniversary of his father’s death. Ben, whose father Peter lost his life after stepping up to protect someone else, will encourage people to take to social media to give a united, resounding message against bullying of all types: “We must stand up.”